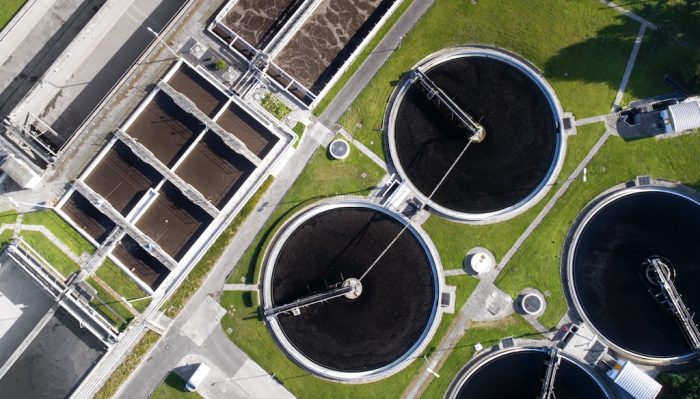 One of the most prominent and disturbing aspects of the Water and Sewerage Sector reforms, as revealed in our earlier Independent Report, “Why the Water and Sewerage Sectors Reforms Will Cost House Builders Significantly More”, was how Water & Sewerage Company charges varied so considerably – see Appendix 1 of the August 2020 Report, a PDF version of which can be viewed by clicking here.

Having always recognised the need for a more informative, evidence-based analysis, this follow-on Report crystallises the outcome of a deeper, and more detailed forensic analysis of costs and charges. This latest Report, part of a series of related future reports under consideration, exposes the inequity, inconsistency, and variability in Water & Sewerage Company charges confronting House Builders and Developers. It further exposes, in more precise evidential terms, the impact the new Water and Sewerage Sector charging regime has on House Builder costs to the extent that project viability could be seriously threatened. Ultimately, this has the potential to undermine the Government’s housing objectives.

As a more detailed analysis, which has only been possible as a result of the simultaneous disclosure of each Company’s New Charging Arrangements on 1st February 2018, and which came into effect from 1st April 2018, yields a series of quite startling and concerning outcomes. The requirement for increased cost transparency, as set down in the statutory guidance issued by Defra to Ofwat, has provided the long-awaited means to undertake such an in depth analysis.