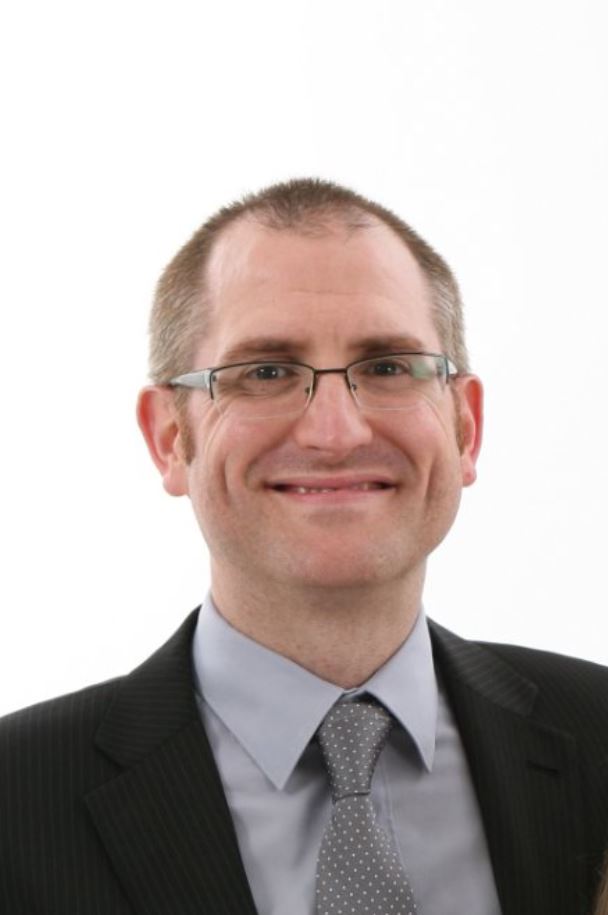 Scott joined TDS South West in early 2017. With over 20 years’ experience in the House Building Industry working for Major House Builders including Beazer Homes, Westbury Homes, and Barratt David Wilson Homes Scott brought a great understanding of all aspects and challenges of houses building in the current market.

From lowly beginning’s in Road and Sewer Adoptions, Topographical surveying and assisting Technical departments he grew his career towards Design Engineering however when the recession hit he understood what benefits he could bring to smaller developers who’s challenges through that time were greater than the larger Developers.

His experience in Land Acquisition, Planning, Engineering, Utilities, onsite support and Adoption were invaluable but the challenge of the Major Developers beckoned and he moved back to a Large Developer as initially a Project Manager then promoted to Technical Manager leading a successful Department of Designers, Project Managers, Technical Co-ordinators and administrators on a day to day basis.

Last year after six productive years with BDW Homes Scott joined TDS South West and has had such a positive impact that in April this year he was promoted to Associate Director for the business. His experience and knowledge working in the Developer World brings an added dimension to this region so Congratulations Scott and here’s too many years with TDS South West.